Very often we find ourselves in front of snail slime products that have very different prices.

The question immediately arises: “What is the reason for this price difference?”

In the previous article we reported the considerations made by a trade magazine that told us about the difference between Italian and Oriental snail slime. The same article talks about a snail slime cream on sale at a discount store at the price of 4.70 euros (10 times lower than the average market price) and asks the question: “Which slime was used? If it was actually used, what proportion?”.

In order to try to give an answer to this question we have to do one thing, learn to read the INCI of a cosmetic product.

This is a fundamental rule that allows us to unmask many “fake” snail slime creams.

For the Italian law, in fact, it is enough to have even a minimum quantity of an ingredient inside a cosmetic to be able to boast it. In other words, if a cosmetic has, for example, 1% snail slime, you can say that the product is a snail slime cosmetic.

Obviously we do not know the brand of snail slime cream on sale in the discount store for 4.70 euros, but surely if we had to read his INCI we would find snail slime almost at the end of the list, if not right at the bottom.

The question we have to ask ourselves now is the following: in reality, in what position in INCI do we have to find snail slime to make sure we have a snail slime cosmetic?

A real snail slime cosmetic is the one that has the snail slime (called SNAIL SECRETION FILTRATE in the INCI nomenclature) in the first place of INCI or at most, in cosmetics of a body line, in the second place behind water (Aqua).

Water, in fact, is a “neutral” ingredient that is used to make creams more liquid and therefore easier to apply, which is fundamental when using snail slime. In body creams, hands and feet using too much slime (first place) would be of little advantage as the creams would be too gelatinous and not very pleasant to apply. It would also be very expensive and prohibitive.

In the next articles we will give you other indications to read correctly the INCI of a cosmetic, in the meantime we invite you to find out for yourself if the cosmetics of the line BALU’ VERY PURE SNAIL SLIME are real products with snail slime… 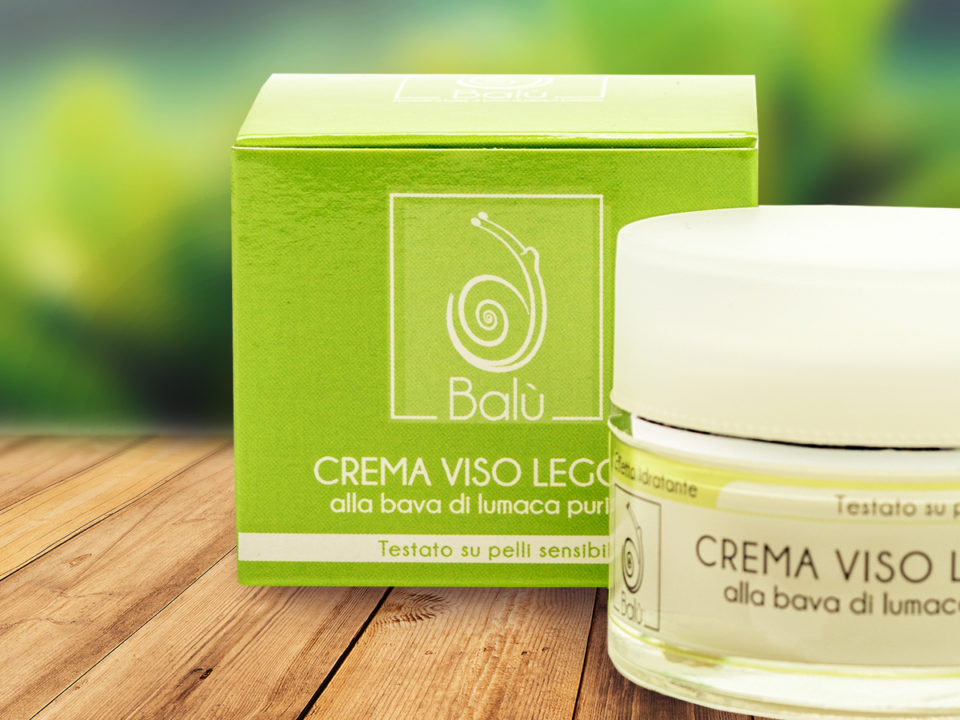