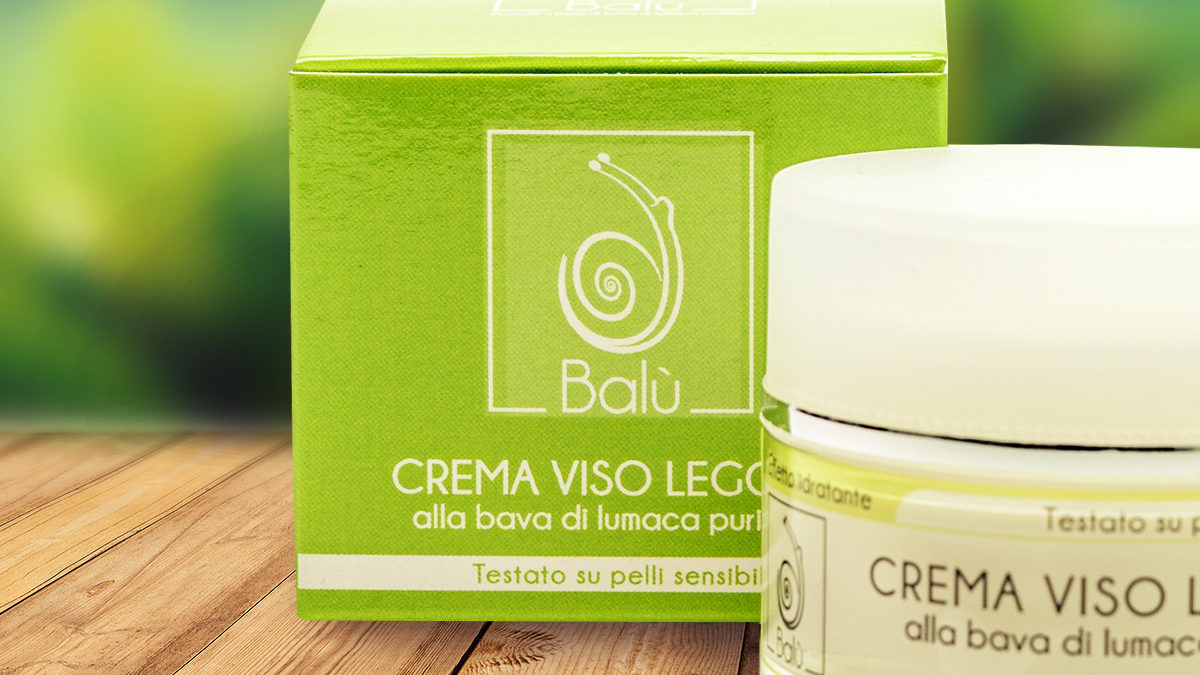 Reading the several magazines we found an interesting article about the SNAIL SLIME MADE IN MADE IN ITALY.

The magazine “ElicicolturaOggi”, in the edition nr. 5 of January 2020, makes considerations on the many snail slime products on the market, highlighting the price difference between the different snail slime face creams that may seem similar, but obviously are not.

“The price to the public of cosmetic products with snail slime that we find by the hundreds (we counted only on AMAZON 163 face creams) is different, even very different, mainly due to the type of slime and the percentages used. These all particular products, exclusively niche products and not from supermarkets, must be searched and purchased only from serious growers”.

So why do we have such different prices between products that are apparently similar to each other?

“Even on snail slime, as in all growing consumer products, you have to reckon with offers from “similar” from China and the Far East. For this by-product from the extraction of the serum (slime) of Helix Aspersa snails, the accounts have to be made in particular with South Korea, a country which, due to its climatic conditions, is very rich in nature in the land mollusc Achatina, the family of large snails (from 200 to 400 grams per adult). The Koreans, following the specific suggestion of China, have thrown themselves into the harvesting of the giant mollusc and have specialized in the extraction of its abundant burr, about 30 grams per smudged subject”.

Many times you find yourself, therefore, in the presence of snail slime extracted from the Achatina snail and not from the Helix Aspersa snail (the one bred in Italy).

We also need to know that the slime produced by the two different snails has different qualities. The slime produced by Achatine snails ” contains in a very diluted and limited way all the beneficial components of slime extracted from Helix Aspersa snails. Particularly in Korean slime, proteins and vitamins A, C, and E are almost absent. Elastin is also very scarce”.

Finally, at the end of the article, they tell us that “The price found in a discount store a few days ago of a face cream declared “with snail slime”, no other indication, was staggering: Euro 4.70 the jar (10 times less).

With the price being 10 times lower than the average marked price, one wonders, therefore, “Which slime has been used? If it was actually used, what percentage?”

Obviously in our case we know that the cosmetic line Balù with pure snail slime is based on the breeding of LUMACA REGINA Snails. We are therefore certain that the snail slime used is of the highest quality, being extracted from Helix Aspersa snails.

In the next articles, however, we will explain how to read the INCI of a cosmetic to help you better understand the ingredients present in a product, its quality and in this case the percentage of snail slime present in it. 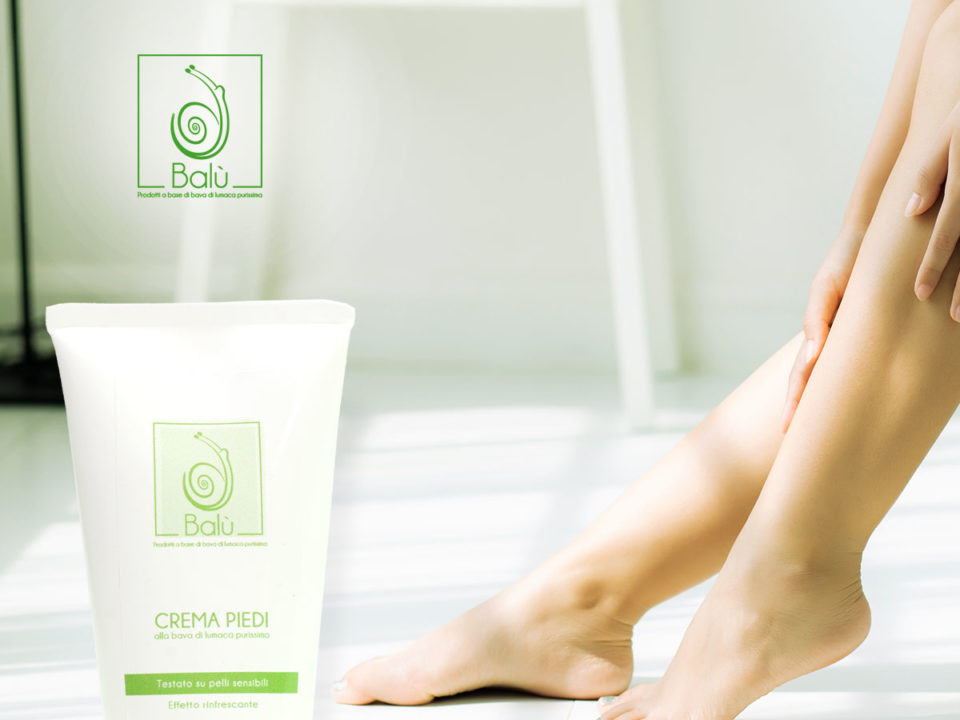